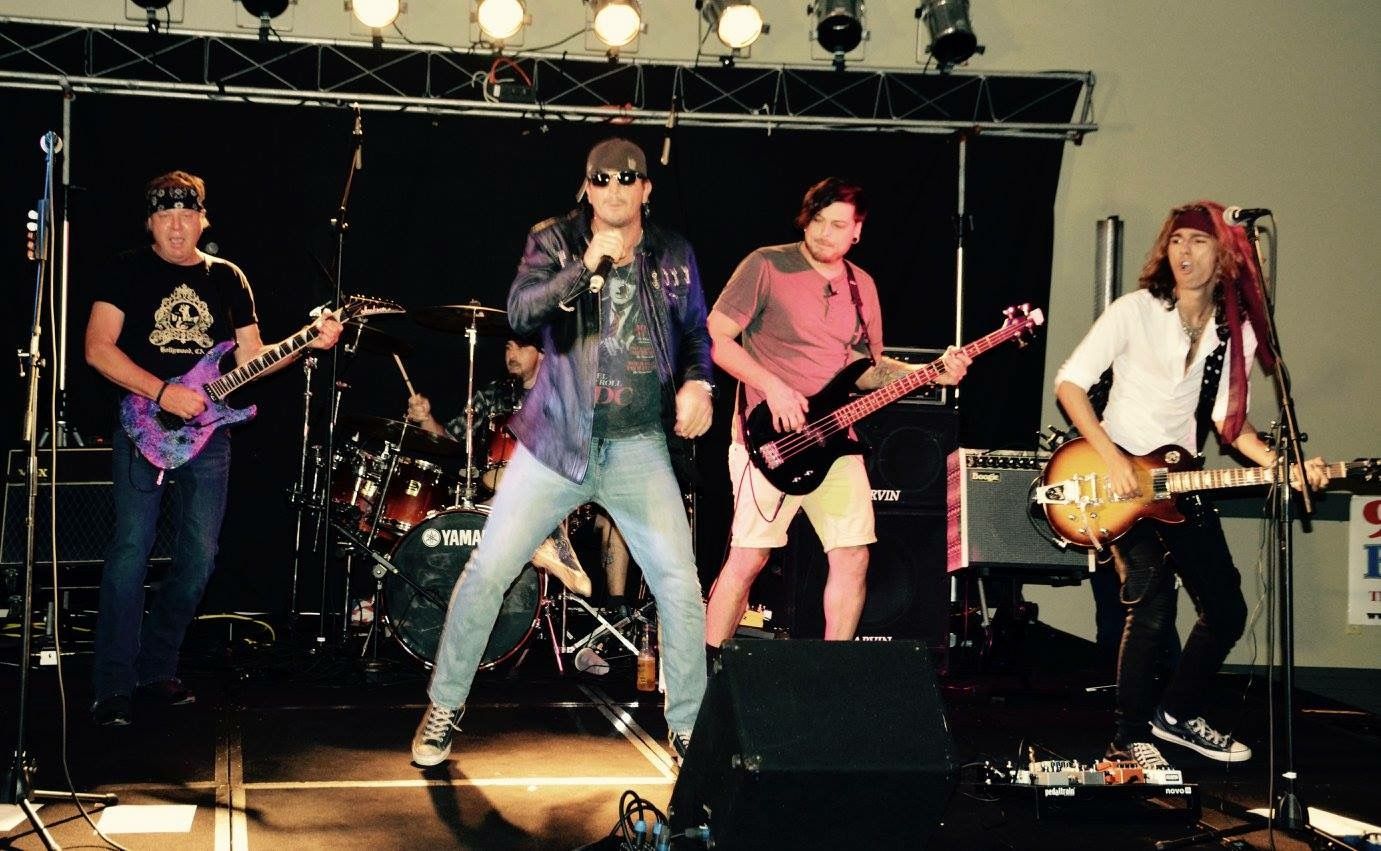 The band will be performing the headlining stage 2 slot at 2018's Rockfest 80s. Brought to you by Rockfest concerts, the festival features 80s stars Vince Neil, Sebastian Bach, Nightranger, Firehouse, and many more. Fans of Dirty Skirty took advantage of their discount code. The band who moved the most tickets won the best slot. Dirty Skirty will perform at 6:20 right before KISS original member Ace Frehely. 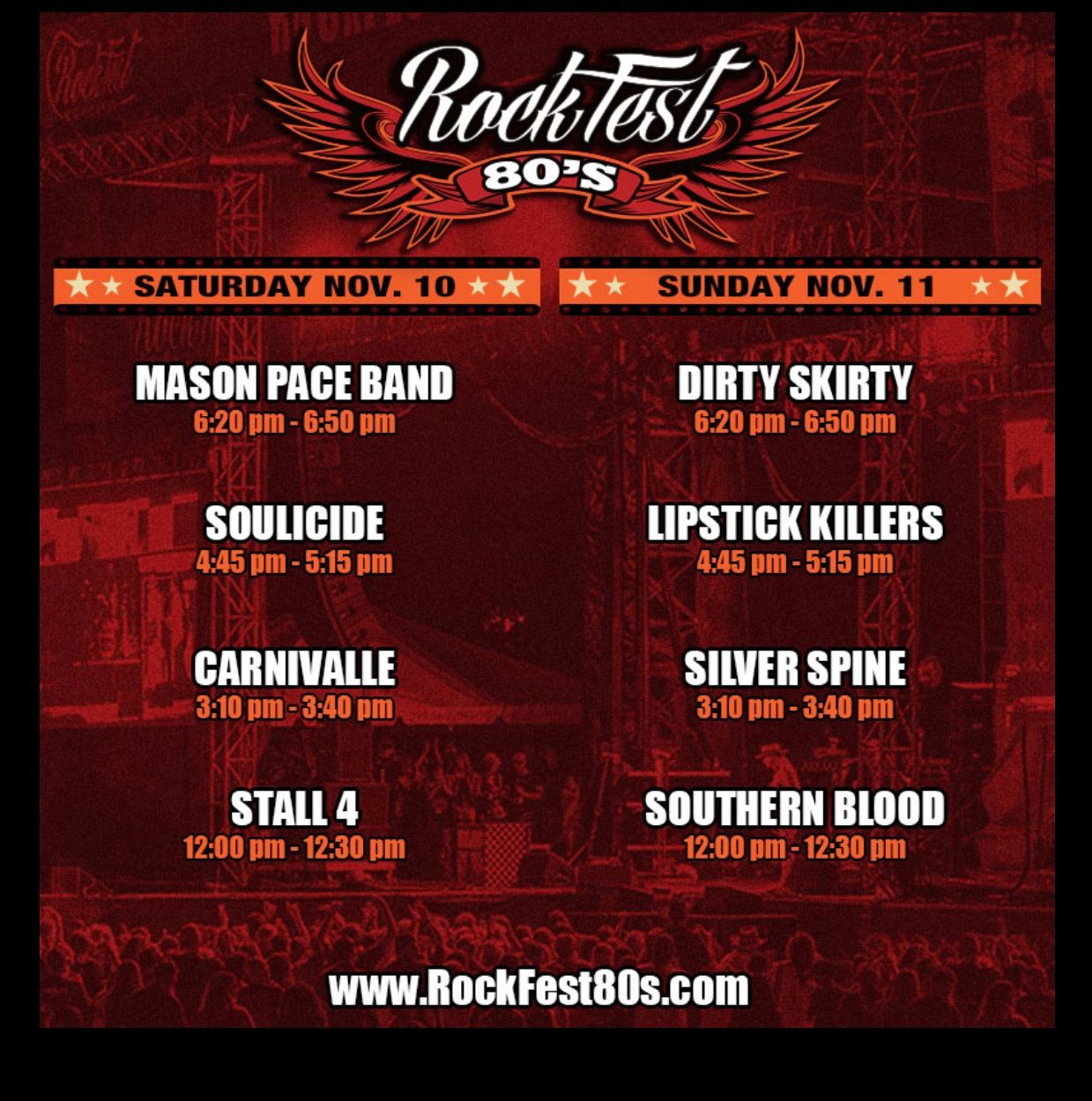 We are very excited to announce that DIRTY SKIRTY will be performing at this year's 80s In The Park along with Jackyl, Winger, and Lynch Mob. To coincide with this exciting news the band has released a song upon you titled, "Rock N' Roll Leader." You may stream it for a limited time and purchase it right away.

Be sure to check out the interview with singer Luke Stephens and drummer Timmy Vaughn over at sleazeroxx.com!

Florida based sleaze rockers Dirty Skirty have released a new song entitled “Rock N’ Roll Leader” which can be streamed for a limited time on the band’s website (see bottom of website pages).

In terms of the new single, Stephens stated: “”Rock N’ Roll Leader” is what it’s called. The past two to three years, I have had some thoughts about someone who played in the band who was a dear friend and now that friendship has withered away. Like anything else that I write the lyrics come right from the heart. Whether it’s been about drowning yourself in booze, riding into the sunset, or girls there aren’t really any lines I write that don’t have an element of truth to it. This one is a self reflection of what the band is and we are. Collectively, it is Dirty Skirty speaking directly to one person in particular. The words are represented to serve as a stamp in time while at the same time a continuation of Skirty forever.”

read more over at sleazeroxx.com